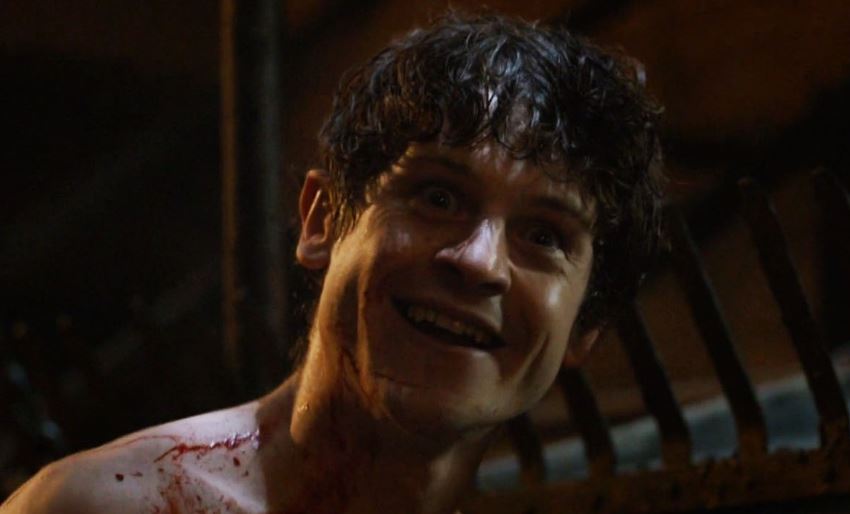 People with sadistic personality traits tend to be aggressive, but only enjoy their aggressive acts if it harms their victims. According to a series of studies of over 2000 people, these actions ultimately leave sadists feeling worse than they felt before their aggressive act. 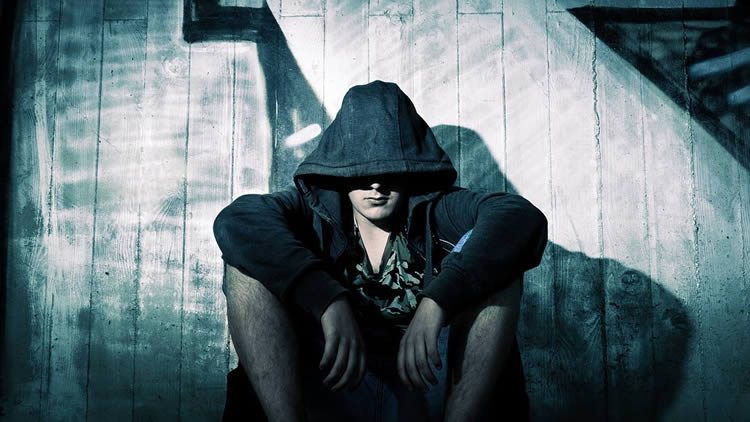 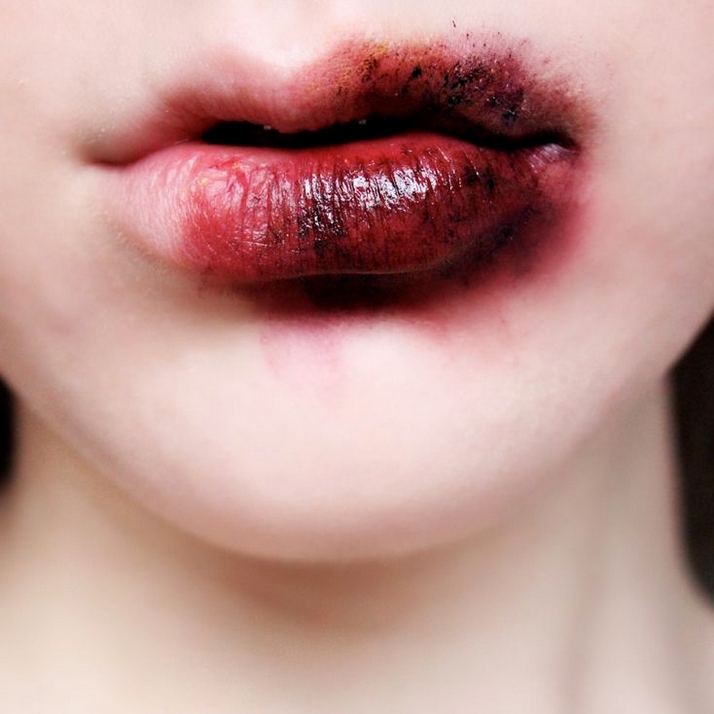 In the real world, sadists might be someone bullying others to feel better, or a group of sports fans looking for rival fans to fight for the “excitement” of it.

In a lab setting, the scientists gauged people’s aggressive and sadistic tendencies by measuring participant’s likelihood to seeking vengeance or to harming an innocent person.

For some cases, the virtual event may have been having someone eat hot sauce as punishment or blasting an opponent with loud noises and reading about their suffering.

With each scenario, the researchers found those with a history of aggression and sadistic behaviors, as measured by personality tests and questionnaires, showed more pleasure in causing harm to others, as expected, but they also saw that their overall mood went down following the event.

The authors were surprised to see the negative impact on mood.

It may be due to how aggression affects the brain, making people perceive something as pleasurable, when it actually creates the opposite effect, suggests Chester. 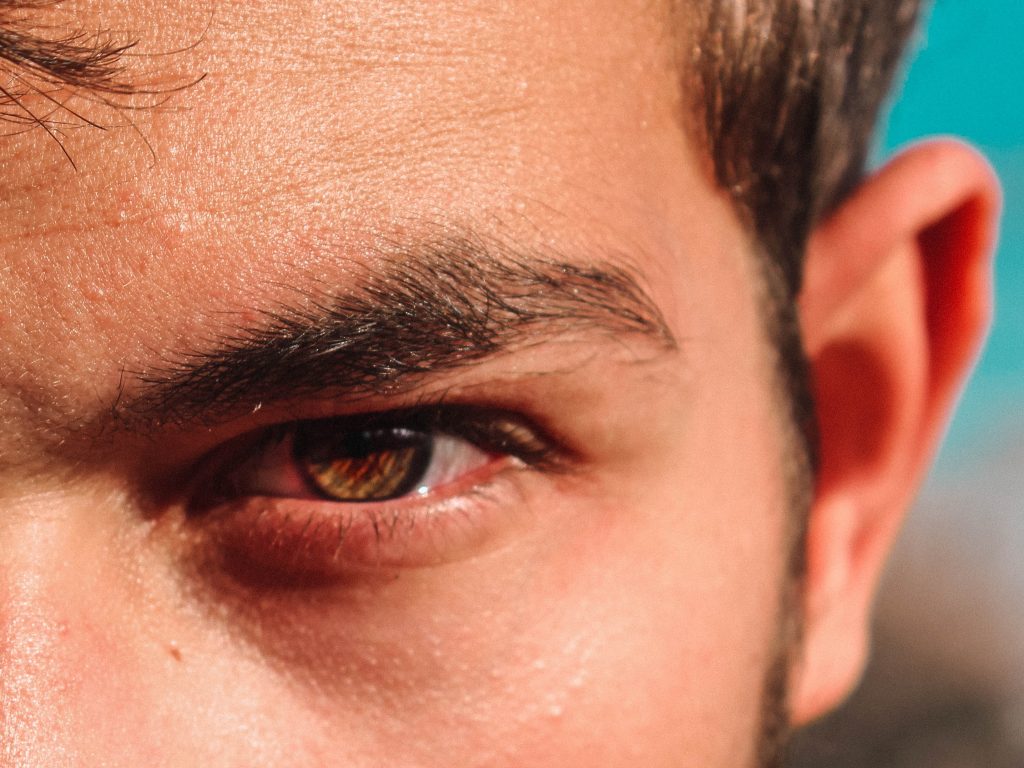 How aggression and sadistic behaviors tie into the cycle of violence

If they break the link between pleasure and inflicting pain, by changing how the sadist perceives the harm they inflict, or by helping the sadist understand how it will harm them, Chester suspects we may be able to “short-circuit” the aggression cycle.

The complex relations between the positive feelings before or during aggression in sadists, coupled with the negative mood following a sadistic behavior, suggests there are several ways to understand, and hopefully address, violence.

“Aggression is often thought of as a product of negative feelings such as anger, frustration, and pain — yet this is not the whole story,” says Chester. Their research on the link between aggression and sadism suggest that positive feelings are also an important cause of human violence.

Related: ‘Everyday Sadists’ Are More Common Than You Think

10 Ways to Spot an 'Everyday' Sadist