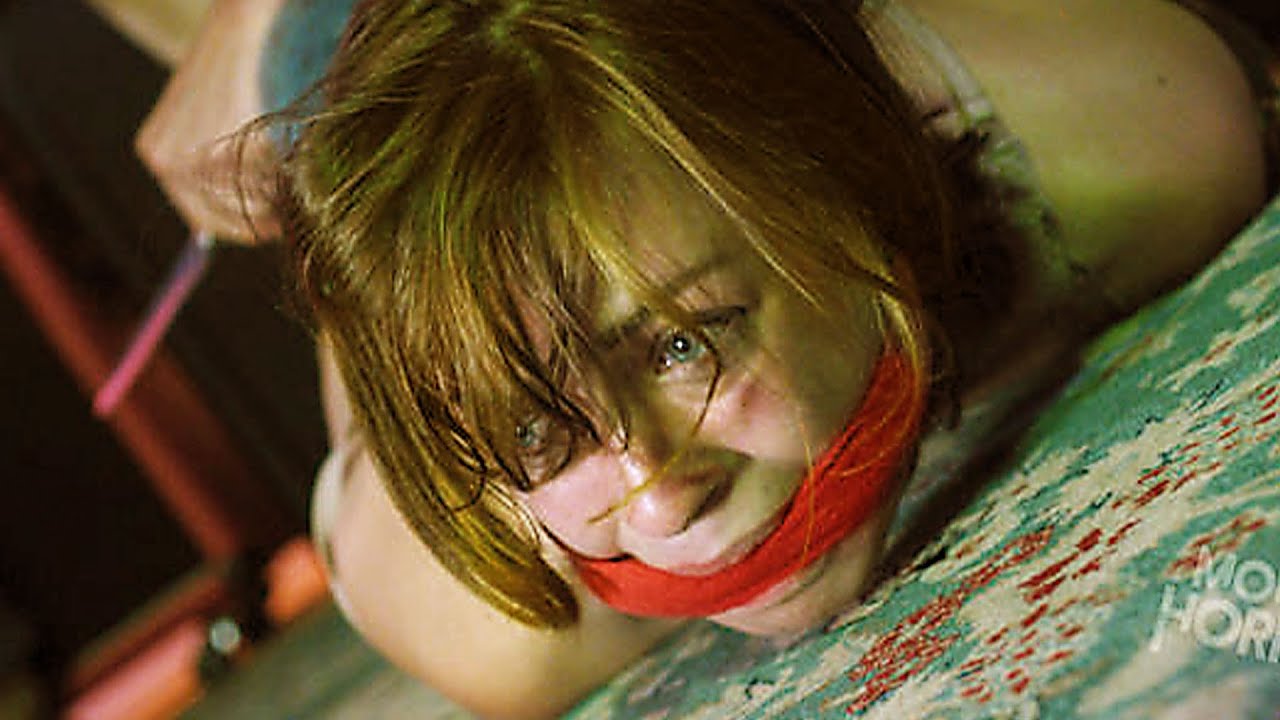 From Game of Thrones’ Ramsay Bolton to Sid from Toy Story, all sadists enjoy inflicting pain on other people. Luckily, chances of coming across those two are less than likely. But that’s not all: recent research also shows that we regularly meet and interact with sadists, both in professional and private circumstances.

In real life, having a boss who enjoys cruel behavior or meeting a potential partner who’s hiding behind a mask of sanity is very much a possibility. But, hey! We’re not here to spook you out. In fact, we’re here to demystify this mental characteristic and bring you closer to understanding different sadism levels.

Back in the day, we would classify sadism as a mental illness or disorder. But nowadays, we describe it as a personality trait or somewhat of a quirk. However, there still exists sexual sadism disorder, at least when it comes to the American Psychiatry Manual. This mental disorder is all about receiving sexual pleasure from inflicting or witnessing suffering.

On the other hand, regular sadism is also about that same suffering, but it doesn’t pay off sexually. Yet, there is a difference between people who enjoy squashing bugs and killing other human beings. That’s pretty much clear. The first group is subclinical, meaning they don’t belong in the mental health department, unlike the latter.

These are everyday sadists. As we’ve said, they’re not necessarily people who’ll go out on killing sprees like Michael Myers or the Zodiac killer. Quite the opposite, actually. They usually merely like to watch and derive pleasure from witnessing others suffer. Everyday sadists are common at workplaces and school, and you probably know at least one such person.

But how can you spot a dangerous sadist? Well, it’s not that easy, as most of them hide in plain sight, acting all normal like Norman Bates or Patrick Bateman. Still, it’s key to differentiate between people with antisocial personality disorder and subclinical sadists. For example, Hitler belongs in the first group, and he’s quite something when you compare him to your evil coworker, isn’t he? So, let’s check some subtypes, shall we?

The first group of sadists we’d like to talk about are spineless sadists. Namely, these people are cowardly and thoroughly insecure about their desires. In case they find themselves in harm’s way, they will act and strike first by projecting their fantasies or physically attacking others. This way, they counter their antagonists, and questions come later.

Most spineless sadists are actually bullies. In essence, they like to gang up on others to make them feel the way they do inside. Spineless sadists fear that others will realize how cowardly they are, so they act aggressively to prevent that. Most of us have come up against people like these in real life, as they’re the most common.

Next up, we have the most frightening sub-type of sadistic behavior. Tyrannical people are so scary, as they relish the opportunity to physically or emotionally hurt other people. They derive direct satisfaction from it. But aside from being aggressive, this type of sadistic personality revels in being demeaning and manipulative too.

Unfortunately, human history is full of evil characters like these. From some Roman emperors and Medieval European kings to tyrants like the Soviet despot Stalin or Chile’s very own fascist dictator Augusto Pinochet, we’ve endured lots of them. We could go on and on about historical figures like these, but they’re best left in history books.

Remember R. Lee Ermey? The drill sergeant from Kubrick’s Full Metal Jacket? Yup! That awful guy. In psychiatry, he’d be an enforcing sadist. Alongside university deans who are picks, cops who abuse their authority, and all others who are mean due to their position, they together form the enforcing sadism subtype. Quite a happy bunch, isn’t it?

Of course, enforcing sadists don’t need to be in a position of power to cause trouble for others. In fact, they can be regular folks who have an urge to make decisions and take matters into their own hands. Of course, we’re not saying they’re vigilantes like Batman or Charles Bronson in Death Wish, but folks who wrongly interpret their respective roles.

These sadists imagine and fantasize about how great it would be if they could make up the rules and, of course, enforce them onto others. In some ways, they’re people that watch the news about a horrible accident and comment how it’s time to take up arms and punish criminals and other suspects without the rule of law. We all know ‘em.

Lastly, we’d like to talk about explosive sadists. These people are probably the saddest bunch. In case life doesn’t go their way, they’re prone to act aggressively towards their family members, partners, and surroundings. Explosive sadism is uncontrollable and happens all of a sudden, without any previous warning.

The worst part about this type of sadism is when explosive sadists are parents. These types are pretty common in pop culture, as they often lash out at their kids in acts of frustration due to life not working out for them. From being rude to physically abusive, they leave lasting impacts on their offspring, damaging them for the rest of their life.

What Should You Do About It 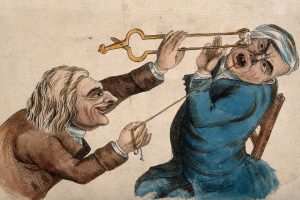 It’s safe to say that people with sadistic personality disorder aren’t the most popular of folks strolling around town. As such, most of us avoid them by some mileage. However, this doesn’t mean that sadists can’t be loving at times and functional individuals, no matter how rare. Still, it’s best to exercise caution around these people.

Coming across as a sadist at a workplace or school means that you’re not going to have the best of times. You should, therefore, never be trusty of them. Most of them don’t enjoy real relationships, as they’re only looking to spread their venom around. They exploit, manipulate, and use others due to their lack of empathy.

Yet, sadists are not stupid people. They won’t do something irresponsible in front of other coworkers and blow their cover or endanger their jobs. Moreover, they work secretly and pull strings from the shade. So, what’s the best way to deal with them? Should you confront them and give them their fair share of pain and sorrow? Nope!

The best and only way to manage knowing sadists is to stay clear of them and be at a safe distance. In fact, you should be as pleasant as possible to not risk becoming their new target, as they love to drown in revenge. Of course, don’t kiss up to them. That’s not the point. However, act professionally and avoid close business with them just in case.

Collars: Are they important?