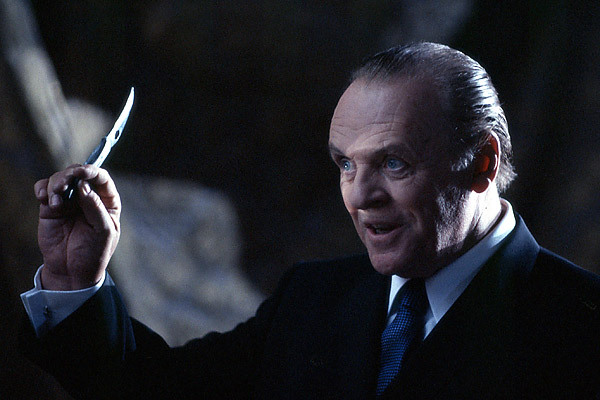 Science can’t say whether people in your life are good or evil, per se. But it’s getting better at figuring out whether they enjoy hurting you.

A fairly new field in personality research studies “misanthropic” traits: characteristics that lead people to hurt those around them for their own benefit. And psychologists have established a “ dark triad” of harmful personality traits: narcissism, psychopathy (or a lack of empathy), and Machiavellianism (or a tendency to manipulate others.)

Any one of these traits makes a person stressful to those around them. Taken together they add up to an “ antagonistic and selfish” strategy for getting ahead at other people’s expense.

Now, some researchers suggest a fourth trait should join the triad: sadism, or joy in inflicting pain on others.

Sadism is a term with a long history. Sadists take pleasure in hurting other people. They’re our most fearsome and evil villains — whether real or imagined, like Ramsay Bolton of “Game of Thrones.” 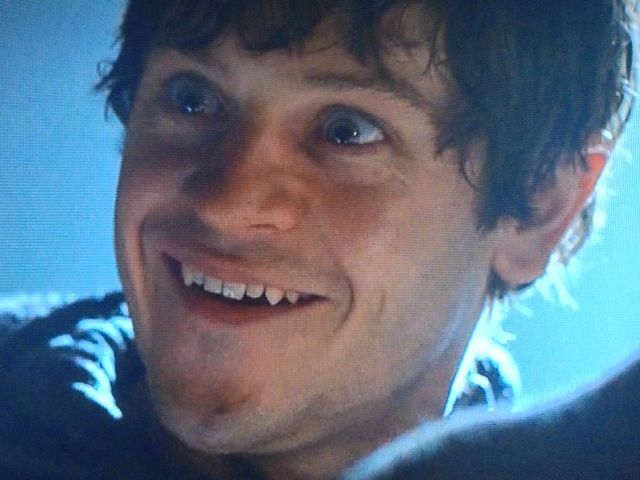 But the idea of sadism is fairly new to clinical settings. That’s in part because the whole study of personality, and specifically of “dark” personality traits, is fairly recent and underdeveloped. But it’s also because traits like sadism, along with the rest of the dark triad, are difficult to tease apart with clinical precision.

Even papers that support the idea of sadism as part of a larger “dark tetrad” acknowledge that its effects can be difficult to distinguish from the three existing triad traits.

But a growing body of work in just the last few years has shown that sadism correlates specifically and strongly with cruel behavior — for example, trolling and cyberbullying. 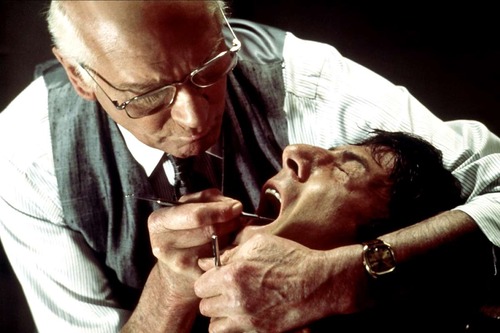 In order to develop a rigorous test for sadism, researchers assembled a list of questions designed to poke right at the heart of a sadistic personality.

The first version was 20 questions long. Subjects were asked to say how strongly they agreed or disagreed with a list of (rather chilling) statements, using a scale from one to five. (One meant completely disagree and five completely agree.)

When 199 undergraduate students took the test, the results were promising but inconclusive.

The test, researchers found, was good at measuring sadism and dark triad traits. And it suggested that there were specific and interpretable patterns in people’s misanthropic personalities. But it didn’t as good a job as they’d hoped in identifying sadism as separate from psychopathy and the rest of the dark tried.

So they weeded out questions that might have caused too much overlap and tried again with a nine-question version of the test:

This time, when 202 students took the test, the results were stronger. It still correlated with other dark triad traits like psychopathy as expected, but did a better job of showing that sadism is a separate category. In both tests, men scored much more highly than women for the negative traits. These results were published the journal Personality and Individual Differences.

The researchers note that there’s a lot more work to do on what they’re calling the Assessment of Sadistic Personality (ASP), including finding subjects who aren’t college undergrads taking questionnaires for course credit (not the most diverse or representative sample). But they expect it will play a significant role as they come to understand sadism in clinical terms.

What Do Sadists and Masochists Actually Do In Bed?